Tomorrow Come Foundation was created to provide a safe home, to support a healthy life, and to foster growth through education for the children in and around Guder, Ambo, and Addis, Ethiopia.  In doing this, Tomorrow Come hopes to empower the children to be positive and productive citizens and future leaders of their community, country and world.

For the children in and around Ambo, Ethiopia, Tomorrow Come Foundation exists to support their home, their health, their faith and their future.

With your support, we will be able to create lasting changes that continue to give back to the community for many generations to come. 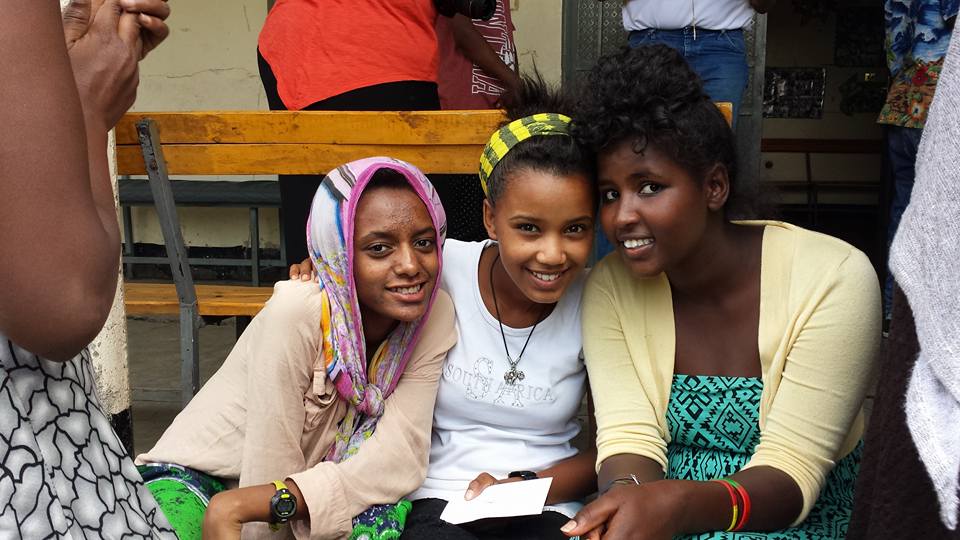 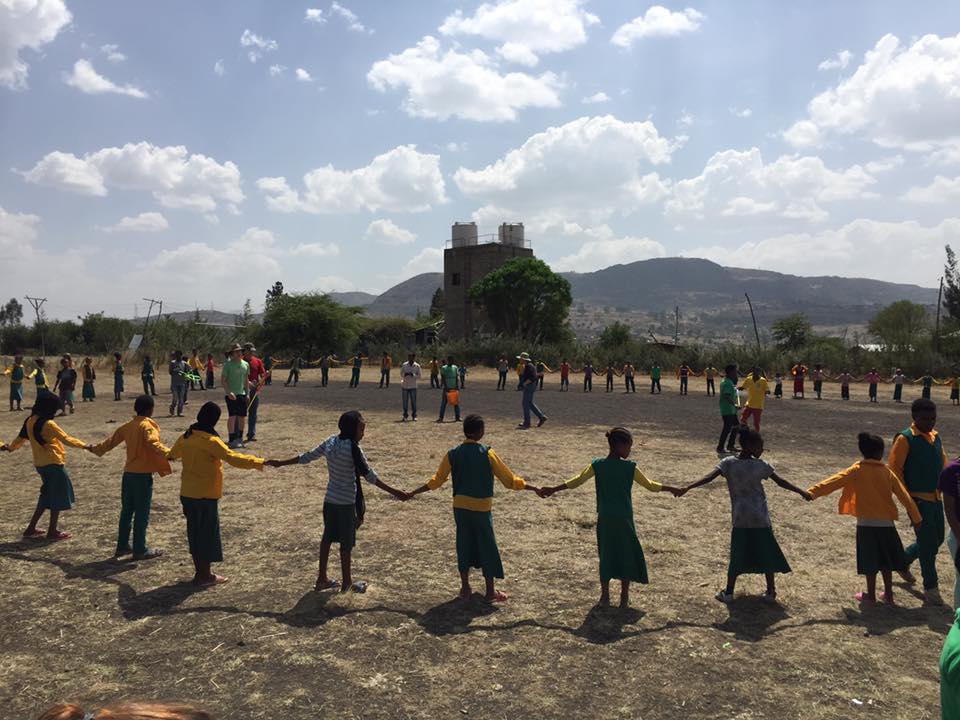 What’s In a Name?

Several names were offered and the actual name came from the orphans themselves. In their broken English, they would lovingly and anxiously ask, “Tomorrow Come?”, which means, are you coming back tomorrow? This question led to a larger question – when will tomorrow come for these children? The answer starts with the Tomorrow Come Foundation.

In September of 2011 Arturo Echeverri, M.D. went on a medical mission in the town of Makele in Northern Ethiopia with the International Medical Relief group. After completing the mission, he went to Guder, Ethiopia to meet the orphans he and his family had been sponsoring for the last couple of years at New Hope Center for Children and Handicapped. When he finally reached the orphanage, he could not help but fall in love with the other 50 orphans.

Around the same time, Jim Huskey and his wife Pam had been actively involved at improving communities in under-served areas throughout Brazil. At the urging of their youngest son, Brian, they decided to go to Africa to help the orphans at New Hope Center in 2011. They too fell in love with the children but were stricken by the poverty and living conditions of the surrounding town. The community around the orphanage lacked running water and food. Sanitation was extremely poor and disease was a daily threat.  When they returned to the United States, they were determined to improve the lives of all of the children at New Hope Center and the surrounding community.  They decided to join forces to start Tomorrow Come Foundation and create a partnership with the New Hope Center for Children and Handicapped to support and expand upon the work that Faith Chapel was already doing.  Within weeks, several passionate volunteers, now board members, stepped in and became a vital part of this organization working together toward a common goal.  Officially founded in July 2012, Tomorrow Come Foundation is a nonprofit (501(c)(3)) organization specifically created to build lasting infrastructure by building schools and improving the health and well being of children in Ethiopia.

Our initial project was to build a secondary school to help serve the orphans of New Hope Center for Children and Handicapped near Guder, Ethiopia. This was completed in October of 2013. By improving education of these children, we also improve the health and well-being of the community as a whole, which in turn will help the country of Ethiopia.

In 2016, Faith Chapel in Billings, Montana officially handed over their outreach program to Tomorrow Come Foundation. New Hope Center for Children and Handicapped now has over 50 orphans and helps with the education of several hundred community children. There is also almost 40 children that are in higher education at private schools or trade schools. Bringing technology and the best teachers to the school will help create children who are proud and prepared.

The children are strong and capable. They are able to dream big. They are and will give back to their community and contribute to its prosperity.

With your prayers and support they will change the world!

A big thanks to our partners